Obesity is NOT OK! And weight-based bullying, fat-shaming NOT OK! Sign the OAC’s Petition to Remove all apps with fat-shaming.

Along with potentially serious health problems, obesity also carries with it the burden of being the last acceptable form of discrimination in today’s society. Because of this, Obesity Action Coalition (OAC) is calling on Amazon Inc., Apple Inc., Google Inc. and the Microsoft Corporation to take the following actions:

Fat-shaming apps have the potential to continue the cycle of weight-based bullying in our Nation. Add your voice to removing fat-shaming apps: Apps such as, “Fatify,” “Fatbooth,” “Fat You” and others greatly perpetuate fat-shaming and weight bias in today’s society. 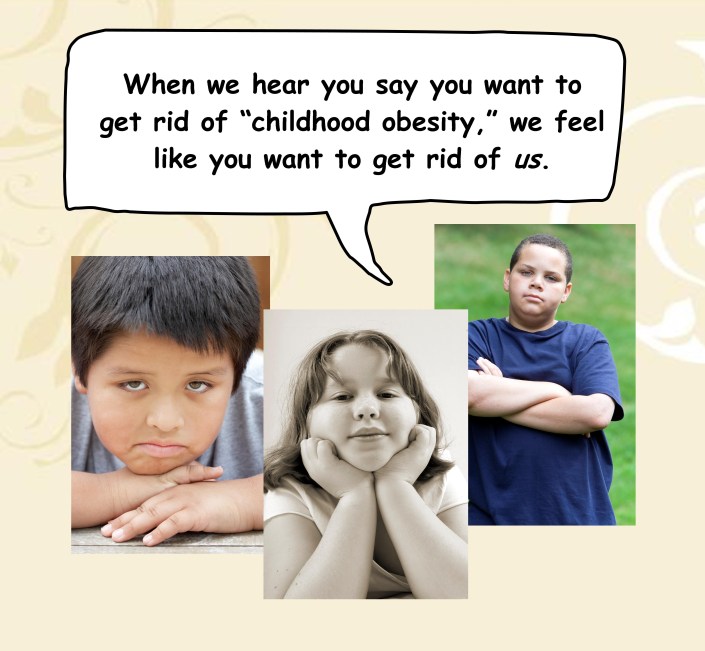 Children are the primary users of these types of apps, and the apps are teaching children that the disease of obesity is a funny cosmetic issue, which we know is not true.

A letter by OAC President/CEO Joe Nadglowski and OAC Chairman Ted Kyle, RPh, MBA, appeared in the Sunday New York Times! Read the full letter about why obesity is an important health issue and that fat shaming can actually make it worse: 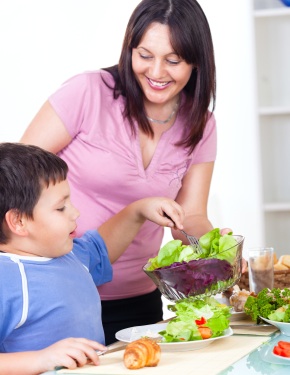